The Data Center Is Not Dead Pt III

COVID-19 is accelerating transformation throughout the business world.

In the world of transport, it was no great surprise when IAG, the global airline operator, announced the retirement of its entire fleet of Boeing 747 aircraft. Citing that the decline in travel pushed it to move more quickly to a newer, more fuel-efficient aircraft. 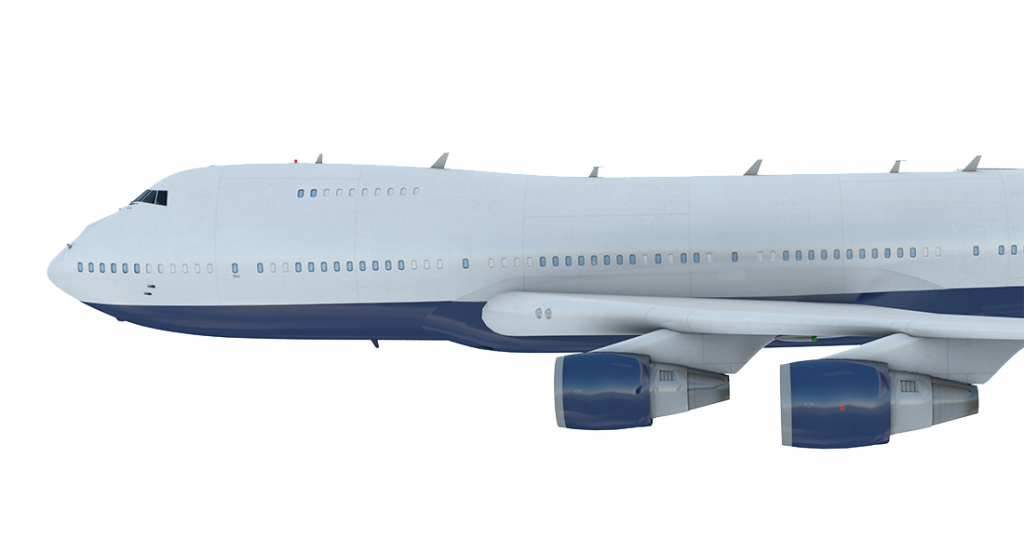 This rapid pivot is a prime example of how one sector is using the Pandemic to modernize its infrastructure.

At first glance, operating wide-bodied commercial aircraft and data centers may appear to have little in common. But Serverfarm would argue there already exist some commonalities. In fact, data centers could be managed more like the aircraft industry in order to add years of productive, efficient operation.

In a 25-year operating life of an aircraft, many components are replaced with newer, better performing and more efficient parts. Inside the aircraft, seats and carpets will be replaced. On the wings, new engines will be used.

Contrast this with how many of today’s data centers are being operated. Often when a data center is commissioned, the power and cooling infrastructure is fixed at the outset. Replacement equipment is deployed only as a break/fix need, and upgrades and modernization are rare.

This singular approach is too restrictive. It has led to many inefficient facilities remaining in operation.

In normal times, as sites approach the end of their useful lives, the reasons for shutting a facility down increase. These may include performance demands pushing up power densities, scale and throughput demands, which are raising power draw and pushing existing technology to its limits. There is also the simple performance degradation of equipment and components. Stuff gets old.

As with airlines, external factors that may influence decisions on whether to close a data center include stricter environmental regulations. Strictly enforced carbon emission targets are pushing operators to evaluate their facilities.

It could be argued that continued high demand makes it unlikely that any large commercial or enterprise data center operating is about to retire an entire fleet of aging data centers. So, what are the options in the data center space to extend the lives of facilities while meeting the challenges outlined above?

“Understand what is happening inside the facility.”

It begins with understanding the operational reality of what is happening inside the facility.

Using InCommand, a combination of a cloud technology platform, professional expertise and technical experience, Serverfarm can demonstrate how automated processes, remote management and constant monitoring and measurement are being used to maximize operational efficiency. InCommand tracks all the Mechanical and Electrical and IT operations within the data center and allows it to be run as a cloud service. 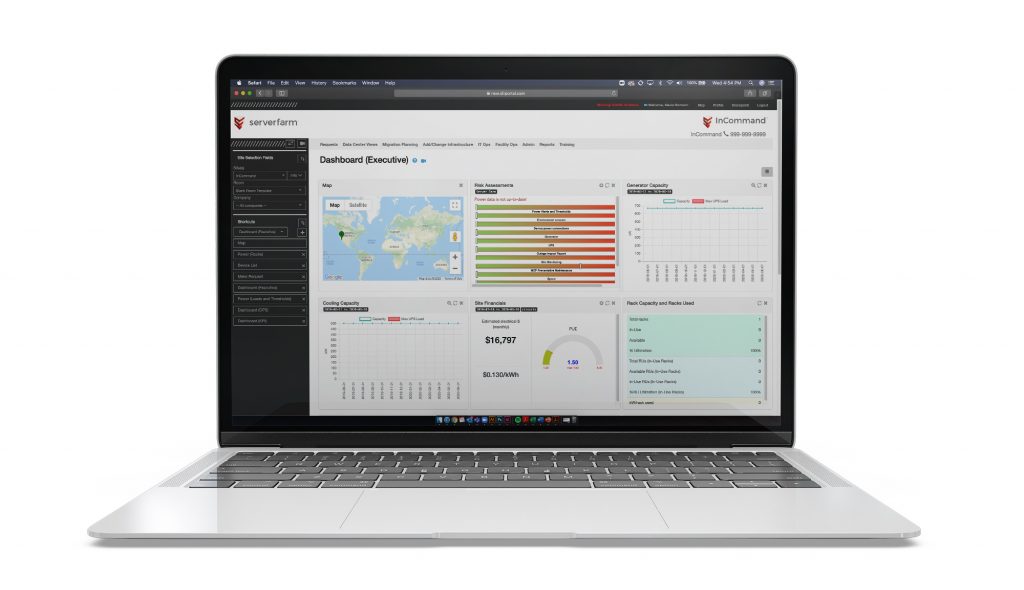 Another option to extend the life of the data center is to combine InCommand with a physical upgrade of the power chain and cooling infrastructure. Through the deployment of upgraded switches, UPS and modern highly efficient chillers, a data center can operate almost as new. Using this approach has added MWs of power capacity to its multi-tenant facilities in London and Chicago.

Many data centers may have been designed for maximum power rating available at the time of construction. Adding additional capacity to an existing shell not only extends the life of the data center, but it can also offset the need for new construction projects which help the balance sheet and obviate the carbon cost of new builds.

Serverfarm can demonstrate how the challenges have been met within its own data centers and existing enterprise client sites. 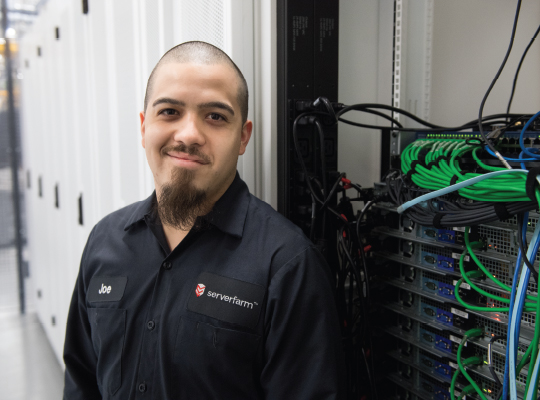 On behalf of a major manufacturer, Serverfarm used InCommand to prolong the life of two existing data centers, allowing the client to delay a $30m replacement construction commitment. InCommand’s capacity planning functionality demonstrated that by refreshing compute servers greater than four years old, the existing data center could service the business for another twelve months.

For a global car maker, Serverfarm used InCommand to provide insight into 55 distributed data centers. Starting with a full asset mapping exercise, InCommand provided the data which transformed the DC operations and the DC Economics of the global data center fleet. 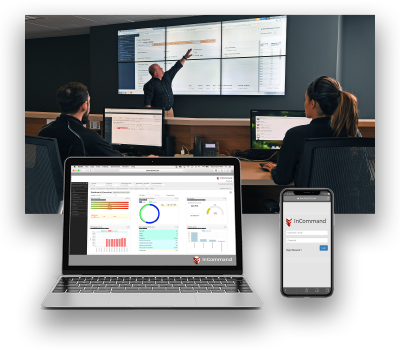 See how InCommand can help.

Serverfarm adds years to the useful working life and improves the productivity of data center assets.

Taking an existing data center and extending its lifecycle without compromising on sustainability and efficiency is a proven option to meet the rising demand for space and power for compute.

Infrastructure assets such as data centers and aircraft are being reevaluated for the short and long term. Build it, fill it, watch it depreciate and then replace it, is the old approach to capital assets. Serverfarm has proven that fully renovated, and modernized data centers can go on operating for many more years than envisaged in the original design. 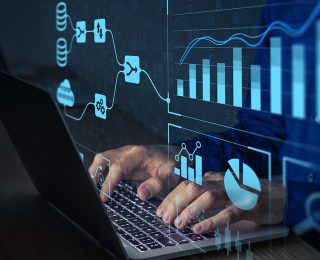 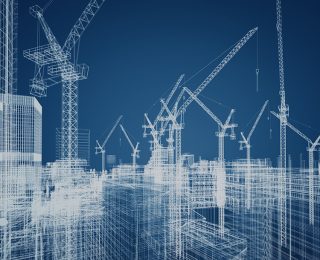 The Carbon Case for Not Building New Data Centers 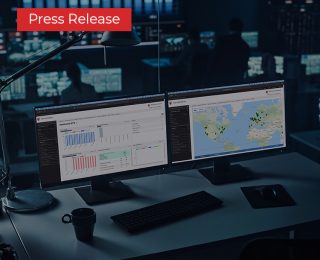