How Green is my TV Show?


Is there a carbon free way to stream Love Island?

Two reports that first glance don’t appear to have much to do with data centers caught my eye this week.

Firstly, a news item that said content streaming produces twice the carbon of watching over traditional cable, satellite and through the air networks. That’s just at the consumer end.

And, Ofcom’s 2021 media nation’s report that said UK consumers are looking at a screen for over 5 hours and 40 minutes per day on average (up 40 minutes over the previous year). And the amount we’re streaming is rising inexorably.

Naturally this made me think about Love Island. Like it or loathe it, Love Island is light entertainment popular with millions of millennials. It is a 21st century TV format phenomenon. It is a huge commercial success for the UK’s ITV.com which since it was first broadcast in 2005 has been franchised to more than 20 countries from the US to Nigeria. It is popular both on appointment to view linear TV and VoD platforms and comes with extra packages of live streams.

But how Green is it? How sustainable is watching it? What’s its carbon footprint? Does it matter how I watch it?

Does streaming Love Island have a bigger carbon footprint that watching it on a traditional TV networks? A recent story on the content web site of the US National Association of Broadcasters (Introducing NAB Amplify (nabshow.com) cited figures that say streaming video consumption generates twice the carbon of more traditional ways of watching.

But is that really true?

A more refined power model is required to come to a true calculation of the carbon cost of streaming that includes data centers, transmission and consumption. There is such an example in the Carbon Trust report issued in June 2021 on The Carbon Impact of Video Streaming.

Does video steaming create carbon? Of course it does. Will there be more video streaming in the world? You betcha.

The UK’s communication regulator Ofcom has been monitoring streaming activity in 2020 and concluded that the average time people spend watching TV and online content is 6 hours a day with an 80% increase of houses connecting their TVs to the internet. On the production side the world of TV and movies is moving to IP for everything in creation, production, post production, management, distribution and consumption. Content platforms such as Netflix and Amazon and all the other providers from Appletv to Disney+ have growing subscriber bases counted in the hundreds of millions and even billions of people worldwide. According to some calculations the carbon cost of online video activity already amounts to 300 million tons per year which is 1% of total global emissions.

The creative industry is looking to be green. BAFTA and UK broadcasters have backed an initiative called ‘Albert’ which uses an online carbon calculator that gathers data from production offices, studios, and stages about the total amount of carbon dioxide and other greenhouse gases emitted during the program’s production.

The consumer will make his or her or their own choices about what to watch and how to watch it.

From storage to encoding at every step in the value chain the data center industry will play an increasingly important role in the video industry and must be seen to play its part in keeping the carbon cost of content to a minimum. It is good for our customers and ourselves and we expect that ultimately any service which is demand driven by the consumer will have its carbon cost calculated. That includes Video on Demand.

So, the increase in streaming is great news for data center operators such as Serverfarm. It is on us to ensure that we run our data centers at the lowest carbon cost possible. 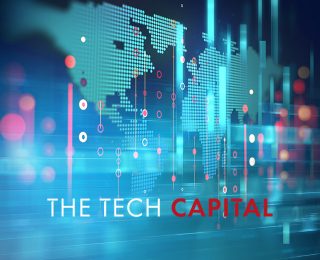 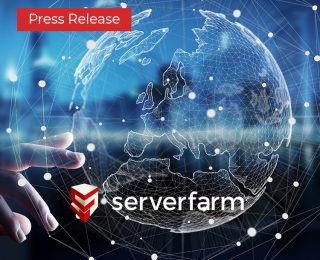 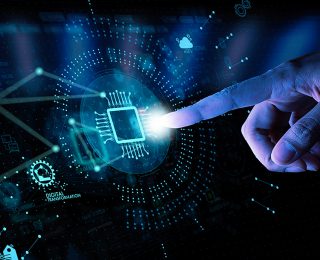